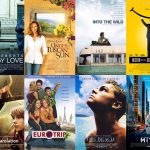 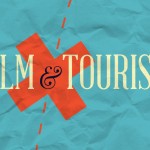 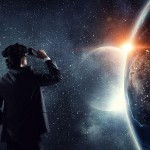 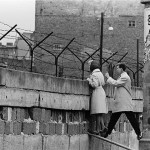 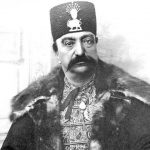 Picture exploring Paris without strolling in the Champs-Elysses! Or Barcelona without walking in the Rambla or Istanbul without walking in the Istiklal avenue! And as a tangible example, conceive Tehran without strolling in the Valiasr street or Isfahan without sitting in the Naghsh-e-Jahan square. A significant amount of our experiences are shaped shaped in the street tourism, without us noticing it. In the other words, our cognizance of our trip destinations is widely affected by the streets of the cities which we opt as the destination. While we are a guest to a city as a tourist, the streets are some things more than the routs to the touristic attractions and destinations Many of the streets are throughly touristic attractions by themselves and their roles as routes are influenced by their roles as attractions.

Today of a City

When we travel to a city, our daily itineraries are mostly pregnant with pre – planned visits. From exploring the museums and historical structures and shrines, to the palaces and gardens and castles and keeps and even modern attractions like the shopping centers and malls and aquariums and zoos and stadiums and tens of other sights, each has a unique charm for us as tourists. Visiting each of these attractions will doubtlessly help us with our cognition and perception about an allowance of history, art, civilization, architecture, nature, animal species, landmass, etc of our trip destinations. Although, if we visit all of the such attractions, our knowledge about that city will remain abortive. Since, these types of attractions are related to the past and history of the city or they appertain to the outstanding subjects of it’s art and nature and climate and architecture. In order to penetrate a city properly, you ought to conceive the (( present )) of a city, separately from the (( past )) and it’s illustrious qualities. The (( present )) of a city is precisely the thing that is running in it’s life. An assemblage of the items from the past and history and art and architecture and food and culture and costume and and alike examples, interwoven with the present day’s verity. The present of a city can be discovered by a hawker’s products beside the wall of a historical structure, by the movement of a showman in the middle of the main square of the city, by the sound of the moving carriage’s wheels on the historical paths, by the cafés and chairs which are set on the middle of the pavement , by the curves of the sculptures set on the middle of the boulevards, by the endless sound of the horns made by the taxis and buses, by the half day markets in the weekend’s mornings, by the paintings on the walls of the subway’s routes, by the people sitting beside the ponds and fountains and rivers and by the laughters of the people walking on the pavements of the city.
The (( present )) of the city can be comprehended in the (( street tourism )).